Kevin is a respected Real Estate Professional with Villa Real Estate based in Newport Beach, California. Kevin prides himself on having extensive knowledge of the real estate market, sophisticated negotiation skills, innovative marketing technologies and unparalleled client rapport. He is known for his friendly demeanor, integrity, and professionalism.

Kevin was raised in San Diego, California. He was an accomplished musician and agent for the Musicians Union at the age of 19. After studying music composition at SDSU he went on to become an entrepreneur and sales executive in the electronic music business. First in Silicon Valley and then to Santa Cruz and Hollywood in the 1980’s. Working for an Apple company at the Record Plant Recording Studios with sister studios on the lot of Paramount Studios, he helped launch the brand in Hollywood. Moving to Orange County to raise his children, who are now adults finishing college.

Kevin began buying and selling properties as personal investments in the early 1980’s when interest rates were at an astounding 15%. He personally bought and sold a dozen homes before getting his real estate license. In the early 2,000’s he had fun flipping houses in the mountains. His skilled eye for finding undervalued properties that needed a facelift was his key to success. Kevin’s areas of expertise encompass all price ranges including multimillion-dollar luxury estates, entry-level homes, condos, investment properties and buildable land.

His hi-tech sales and marketing background taught him the importance of effective and distinctive marketing with the brands or properties he represents. His reputation for presenting his clients with unique opportunities has helped him generate an international client base from China, Switzerland, and England. Kevin joined forces with Villa Real Estate because of the teams superb marketing vision, infrastructure, and reputation across multiple markets.

Kevin along with his wife of almost 25 years raised their children in Irvine. The families love of the water caused him to live on the south lake and they know the beaches of the gold coast as well as any native can. Kevin spends his spare time with his family following Orange County baseball, photography and writing from novels to movie scripts. He has written several feature films and even directed a romantic comedy feature shot mostly in Crystal Cove. The art of “story-telling” and knowing the local history and stories is essential to selling the emotional values of a new home to live in. 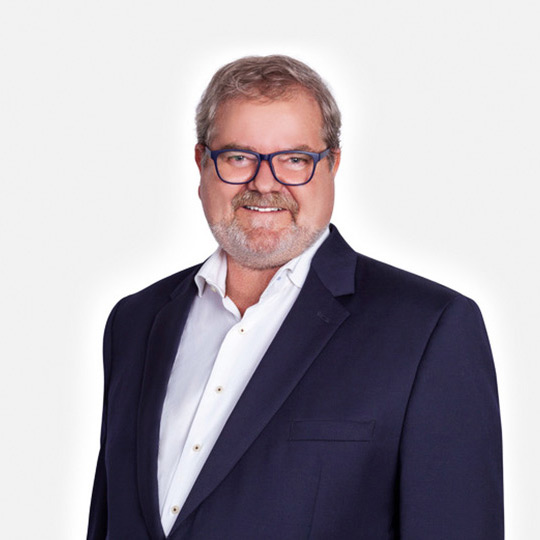 Thank you so much for your warm and supportive comments.

We met Kevin at a open house he was hosting. After spending sometime with him we found he would be a good person to work with. When it came to writing an offer Kevin used aggressive tactics to ensure us the best deal possible which he produced. We just closed escrow on a home in Eastside Costa Mesa, my wife and I very happy with our deal and charming new home!

"Exceptional - Kevin has strong integrity, stays in constant communication, navigated two difficult deals simultaneously with two ridiculously difficult (and unprofessional) agents and kept his cool and positive attitude the entire time. He’s an excellent networker and marketer and as a broker myself, I still choose to work with Kevin on my own deals. Thanks Kevin for your hard work and effort!"

“Kevin was extremely knowledgeable and helpful in the sale of my Mom’s condo. His marketing methods and sales practices we’re extremely effective; the house sold on the first open house. He got over the asking price the next day. We will definitely be working with Kevin again for our own move at the end of 2018.”

“I’ve known Kevin for over 35 years. We were very pleased with the communications and how he handled this deal. He was very concerned about our feelings and needs and of course getting the deal. The result was my wife and I have a new home in a great location in Newport Beach.”

“Thank you, Kevin, for finding us such a great home. We appreciate your diligence in searching for just the right property until you hit the bullseye.”

Working with Kevin Kent was an absolute pleasure! I was the listing agent and he represented the buyers. From the beginning to the end of the transaction he was in constant contact with me. If an obstacle came up it was dealt with immediately and professionally. Near the end of the transaction, we were actually ahead of schedule and in a position to close escrow early! I would work with Kevin Kent again in a heartbeat!

It only took two weeks from the time we put it on the market till we had an offer that became the closing deal. Kevin and his crew were efficient and knowledgeable through the entire process, Kevin Kent is a true people person keeping calm cool and Collective at hand all the time, I highly recommend Kevin for his skills in this business for everyone.

Recently, my friend Steve and his wife retained his friend Kevin Kent to market and sell their home in Santee near San Diego. I have a legal and sales background and Steve was grateful that I was keeping an eye on the process for him. I had been a homeowner several times over the years and actually understood what is in the inch thick stack of papers home buyers and sellers have to sign. I realized very quickly that Kevin is a top-notch real estate professional. Apparently he normally handles multi-million dollar properties, but it was refreshing to see that Kevin treated Steve's sale as though it too were a mansion. Kevin was very knowledgeable, he conducted good faith negotiations, he was accommodating with the buyer's reasonable demands but firm when he had to draw the line to safeguard Steve's best interests. I liked that particular attribute a lot. Steve was advised of every step of the process in advance by Kevin, so there were no surprises for Steve and his wife. Kevin immediately smoothed out all of the little bumps in the road that seem to pop up in real estate transactions. Very quickly Steve went from worrying about what are we going to do about this problem to "me and the wife know Kevin will get it handled." Steve is very pleased with the outcome and Kevin impressed him. Kevin impressed me too. If you need a great real estate agent to get you into or out of a home, Kevin Kent is the creme de la creme.